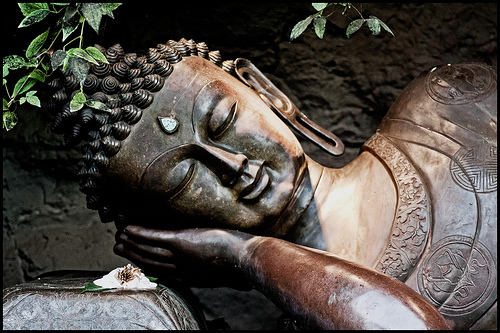 English dramatist Thomas Bekker once said, “Sleep is the golden chain that ties health and our bodies together.” However, for many college students, we underestimate the power of a good night’s sleep. Between balancing academics, extra curriculars, and a social life at college, we view sleep as a luxury rather than biological necessity that rejuvenates us mentally, physically, and emotionally. On average, most college students get 6 and a half hours of sleep per night, almost two hours less than the recommended amount of sleep 1. While the importance of a good night’s rest may seem obvious, sometimes people aren’t aware of the benefits reaped, especially when it comes to academic performance. With finals in full swing, the very qualities we aggrandize in order to perform well on tests, such as recall, concentration, and alertness, are decreased when we suffer from sleep deprivation. 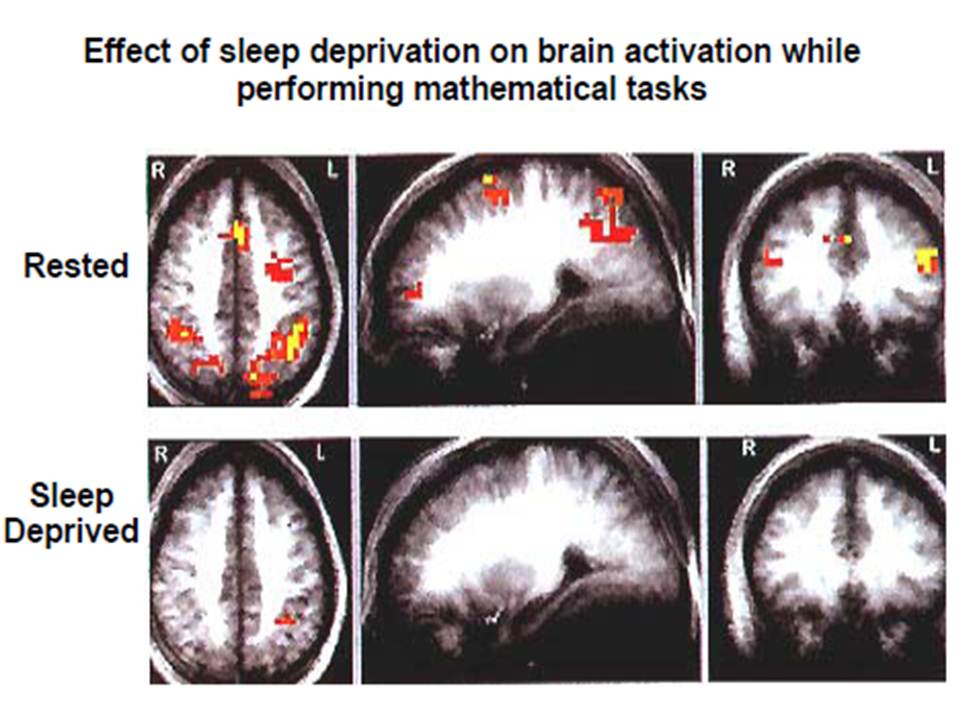 Scientists have recently been able to manipulate sleep to conclude the high correlation between sleep and learning and memory processes. According to the National Science Foundation, sleep allows the brain to organize, sort, and store our learnings and experiences of that day, making it simpler to recollect at a later time. Sleep plays a role in the consolidation of memory, which is essential for learning new information. It can even help us expunge irrelevant information and help us “make connections between our memory and information we learned that day, even if we have not made those connections while awake.” Researchers found information can be better retained with reinforcing stimuli delivered during sleep, helping us gain a better understanding of the material and absorb the information more efficiently 2.

At the National Science Foundation, scientists conducted a study to determine which information gets retained and what gets wiped away. The first experiment involved participants learning two pieces of music in a format similar to the game Guitar Hero. During the post-learning nap, only one of the Guitar Hero songs was softly played, selectively reinforcing the memory of that singular tune. The second experiment involved locations of 50 objects on a computer screen, with each location coupled with different music. Similarly, in the subsequent nap, the sounds correlating with 25 locations were softly played. In the reinforcement experiments, the nappers outperformed the non-nappers. The comparison of results proved that through selective enhancement, sleep provides an effective alternative to conscious rehearsal of memorized material 3.

Prolonged lack of sleep, even just after three days, can also lead to many health issues by impacting the immune system. Study after study has revealed that people who sleep poorly are at greater risk for a number of diseases and health problems since we decrease our ability to fight off infections. We are much more likely to catch the flu or a cold or other upper respiratory infections 4. In the long run, sleep deprivation is associated with a heightened risk of high blood pressure, heart disease, stroke, diabetes, obesity and depression. Research has discovered that sleeping less than six hours a night regularly makes you 12% more likely to die prematurely than someone who sleeps up to eight hours. Although finals week won’t put the nail in the coffin, this statistic is something to keep in mind.

To quote Arianna Huffington’s TED Talk, we can quite literally sleep our way to the top. Although for some my article may be useless or wishful thinking, but for others who have the chance to utilize their time wisely during the day, do it. Unfortunately, the irony of the loss of sleep we have during finals week can work against us. As the vehicle in which we rejuvenate ourselves mentally, physically, and emotionally, we must work, rest, and refresh

As creatures of habit, establishing a regular and healthy

sleep cycle can be hard – especially during finals. Even when we hit the hay, our head may be spinning with what we need to do next. Here are some ways to wind down your mind and body at night: 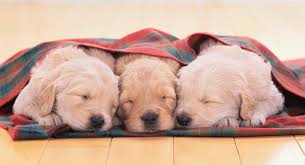