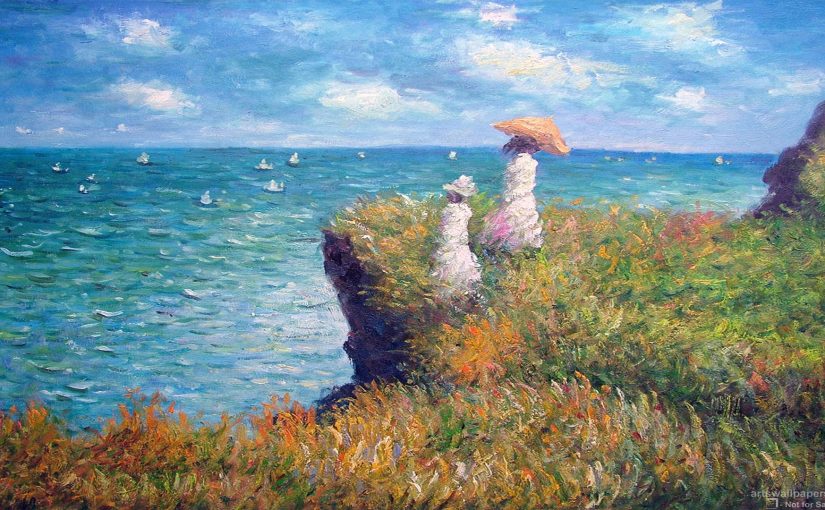 Spring is a time of rebirth – of new beginnings, new goals, and new challenges. It is a time where the budding flowers, verdant fields, and sunny weather makes everyone feel alive again. It also signals the end of the school year, serving as a reminder to do things we always wanted to do. With the view of the Poconos from the academic quad, of the Susquehanna flowing by campus, and of the outdoor patio seating at Bull Run, the lure of the outdoors is ubiquitous. Although our studies are our main priority at college, spending time outdoors actually correlates with better test scores. Research shows that people who spend more time outdoors, are not only calmer and healthier but also smarter.

William Wordsworth preaches this in his ballad, The Tables Turned. He believes that nature, as the ultimate virtuous influence on the human mind, allows for the manifestation of passionate emotion and thought through intellectual and spiritual development. The speaker in the poem tells his friend to come into the “light of things” and “hear the woodland linnet” because this bird’s song contains more wisdom and beauty than any piece of literature. He believes that Mother Nature, with her “world of ready wealth,” purifies our mind and body and brings sweet lore for our “meddling intellect.” Not only does nature create intellectual enlightenments, but nature also creates spiritual enlightenments, “One impulse from a vernal wood/ May teach you more of man,/ Of moral evil and of good,/ Than all the sages can.” The speaker suggests that the scientific investigation of nature can teach you more about humanity, good, and evil than even a profoundly wise person can – experiences affect the human spirit more than words. At the heart of Wordsworth’s Romantic poem is the insistence that nature and the human mind are suitable companions and all it takes it to “Come forth, and bring with you a heart/ That watches and receives.”

Wordsworth wrote this in the 19th century when a good amount of people still spent more time outdoors. However, studies now show that, compared to just 20 years ago, people spend 25% less time in nature. When we are taking a break from our textbooks, here are some compelling reasons to spend this down time outdoors:

one study took a group of children with ADHD and compared their concentration levels after they were split into two groups. One of the groups spent time in outdoor green spaces, and the other group spent time playing indoors. The outside group showed fewer symptoms of ADHD than their counterparts, even while performing the same tasks 1.

After just 20 minutes in a natural setting,the International Journal of Environmental Research and Public health has reported, our levels of cortisol, which is a stress indicator, decrease significantly 3. Seattle-based environmental psychologist Judith Heerwagon tells The Huffington Post. “Just looking at a garden or trees or going for a walk, even if it’s in your own neighborhood, reduces stress,” she says. “I don’t think anyone understands why, but there’s something about being in a natural setting that shows clear evidence of stress reduction, including physiological evidence — like lower heart rate” 4.

A study published by the Proceeding of the National Academy of Science says a 90-minute walk through nature can positively affect your brain. The researchers found that, of the 38 participants, the ones who walked through the park and not the urban environment, “showed lower levels of blood flow to the parts of the brain associated with rumination” 5.  (Rumination is a pattern of thought focused on the negative of oneself). There is also the idea that we respond positively to things that are inherently good for us and our survival, “which is why trees and other natural elements can help lift our moods”  1.

Humans have always looked to nature for inspiration to solve problems. Think of biomimicry such as prosthetic arms inspired by octopus tentacles, the art masterpieces of Claude Monet who was inspired by his verdant surroundings, or engineering feats such as the Japanese high speed trains inspired by the shape of a kingfisher’s beak – nature is the master of inspiring innovation 7.

In the book Positivity: Top-Notch Research Reveals the Upward Spiral That Will Change Your Life, Barbara Fredrickson observes that nature is so fascinating and soothing, that it takes away your mind from other worries. The beach is the perfect example. When I am driving or staring at my computer, I constantly think of my to-do list. My exposure to nature increases my awareness of surrounding and myself, rather than the other thoughts that occupy my day.

In one study, researchers conducted a brief memory test on University of Michigan students who were then divided into two groups. One group walked around an arboretum, while the others walked down a city street. The researchers then conducted the memory test again and the participants who had walked in nature did almost 20% percent better than the first time. The ones who took the urban route did not improve 8.

These seven reasons (among many more) show the powerful connection between nature and the human mind. By spending time outdoors and boosting your brain power, you can spend less time studying and get better grades. With spring finally here, there is no better time to make this change to your lifestyle. Wordsworth got it right – in this “world of ready wealth,” gain the “spontaneous wisdom breathed by health.” 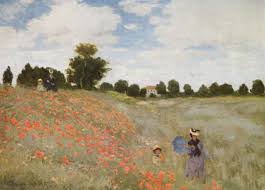